Czur scanner, scanning with a Mac

Czur currently doesn't have Mac software to go with the new scanner. But the scanner is a UVC device. Photobooth on  OSX can capture images from a UVC device. The clipboard can then be used to open the images in Preview, which can be edited in Print Preview and saved as a PDF file. 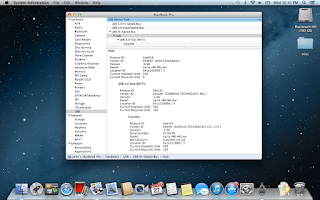 
MacMost Now 872: Using Your MacBook As a Scanner 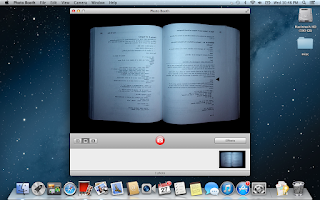 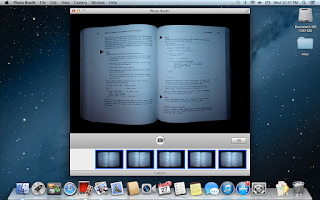 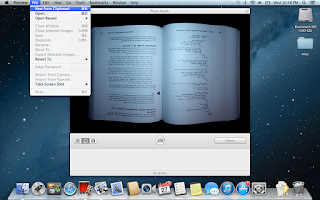 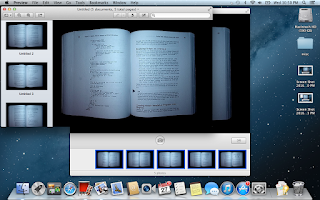 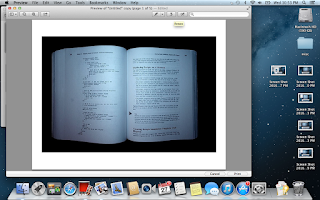 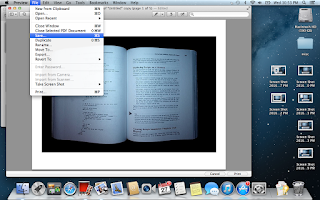 UVC control programs exist for the Mac which could better size the resolution of the scan, the lighting, contrast and other attributes specified by the UVC device specification.

This is just one option.

Photobooth could be used exclusively to capture images and the results further processed in ScanTailor, GIMP or some other post processing program.

VueScan or ExactScan would be the best option.

VueScan leverages their platform to support the same scanner across all three Windows, Mac and Linux.. once that supports the Czurtek scanner it will be very adaptable.

What is very useful in this experiment is to see the "difference" the 2D and 3D curve correction makes when post processing the images.

PDF of images captured with a Mac

It is only a "guess" however I suspect the  2D and 3D curve corrections take place inside the Czur scanner before uploading the image. The [Original] setting on the images within the PC software restore the image to its original state as sent by the scanner. If this is true then there is a USB command which tells the scanner when to scan and submit a "corrected" image. Which means the same could be done for a Mac program or tool to retrieve corrected images.

This command set would make a great SDK to submit to Hammrick software for their VueScan product, since they could then make a first class scanner driver relatively quickly.

The current Czur Software is a combined [acquisition/capture] tool and [post processing] tool and [binder] tool. VueScan could accomplish the same thing as the first tool step. Then the original Czur software used to perform the last two steps, since it will Import folders of previously scanned images.

Possibilites.
Posted by John at 11:20 PM