Over the course of several days, I removed a Case and CPU Fan and replaced them in a ProLiant server. Not as easy as it sounds. Silence of the Fans 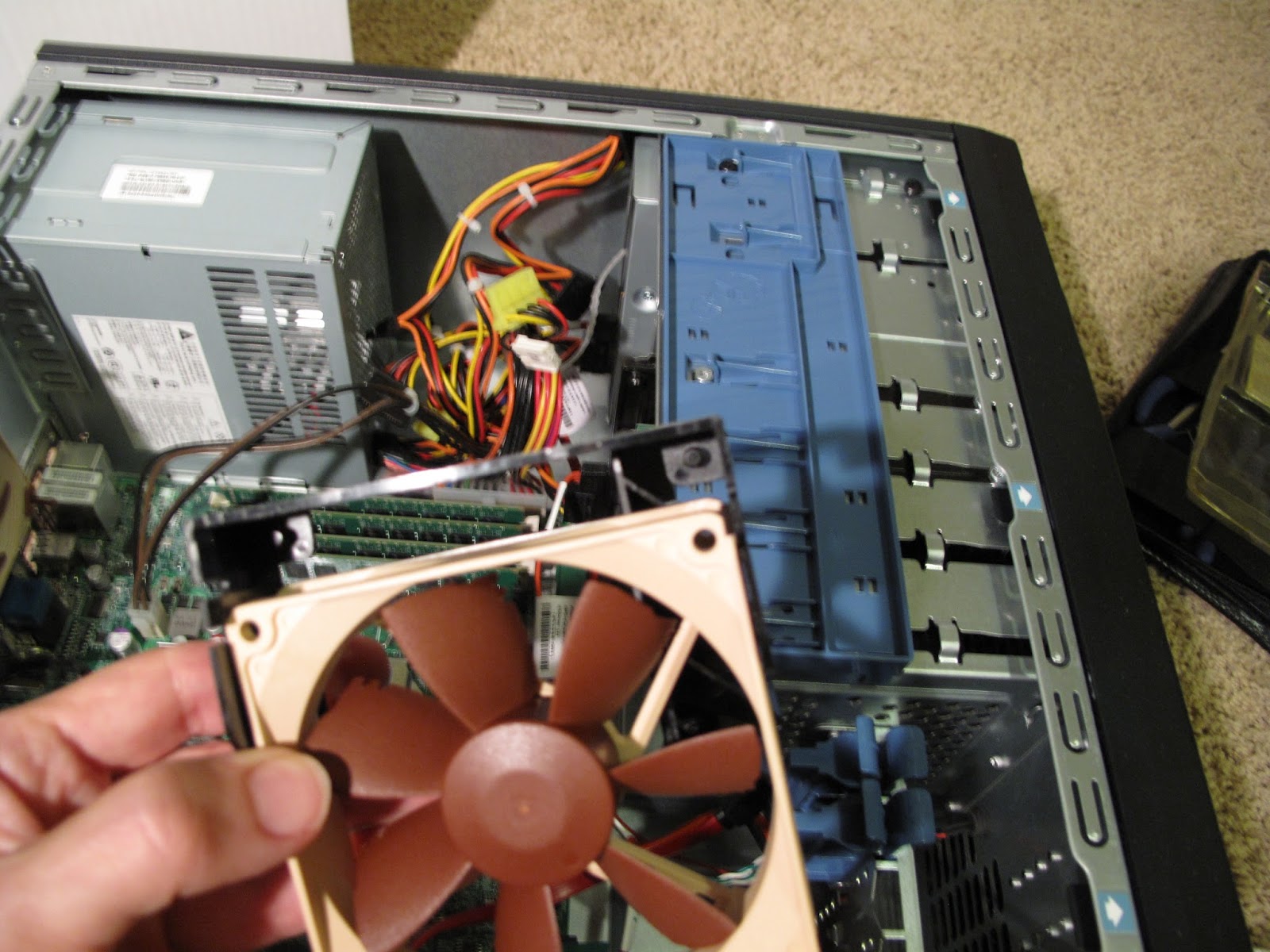 I comment on the procedure and include numerous digital cell phone photos at the above link.

Essentially the ML110 G6 series is an older generation of a ProLiant server that use to be used for Microsoft SBS or VMware ESX services by many businesses and home labs.

The problem is for a relatively low power TDP of 95 watts its Case and CPU fans are run at very high speed even while at idle, driving the CPU temp down to 30 degrees C.

The Acoustical/Power Savings benefit ratio are not justified.

And they did not provide any means of direct Fan control in either the IPMI bus, BIOS or Operating System through any kind of user interface, user application or documentation. There is a Fan cooling curve, but what its based on or how to influence it are just not documented at all. Leaving many to "guess" effective ways of coercing the Fans to slow their revolutions per minute and to generate less noise.

Through deduction and inductive reasoning and a little luck.

I succeeded in replacing the Fans with quieter fans from Noctua, an Austrian company known for innovative inventions added to their Fans to slow the required RPMs required for the same air flow and cooling capacities.